Back to Media Coverage

Pharma companies always worry about pricing and regulatory issues, but the pandemic added another layer of what-ifs last year.

As many companies have moved to value-based and outcome reimbursement models—57% in the past two years, according to data from revenue management service provider Model N—the pandemic arrived to change the game and push uncertainty and crisis management into overdrive.

While some companies had more direct involvement in the pandemic, working to develop vaccines and treatments, all drugmakers had to deal with the sudden changes wrought by the new work-from-home reality and medical office closures that upended customer demand, Melonie Warfel, VP and general manager of life sciences at Model N, said.

As if the pandemic wasn’t enough, regulatory changes, or at least uncertainty, with a new White House and Democratic-led Congress piled up even more worries.

More than 90% of life sciences executives and managers Model N surveyed believe regulations will hit harder in 2021. In fact, a majority (57%) said they’re “very concerned” about new regulations this year, a jump from 33% who said the same last year.

While many weighed in on which Trump administration policies would be kept, 13% of the executives believe that none of the Trump-era rules would be retained or implemented.

The bottom line is that uncertainty is rife “regarding any of the rules published during the Trump administration” and whether that would “significantly impact pricing and rebate processes,” Warfel said.

RELATED: Big Pharma and politics in an election year: Ad spending soars in efforts to influence the influencers

With the many changes during the pandemic, executives are looking to partners for help. The  “big thing” that pharma and medtech customers want to know from software companies like Model N is how they can help drugmakers stay compliant.

That’s because the sales impacts are broad—56% of pharmas said their companies have experienced revenue delays while regulations are reviewed, 55% have turned down some contract arrangements because of regulatory concerns and 47% have avoided going after new customers because of those worries. 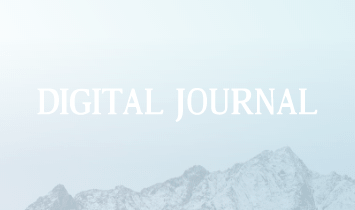 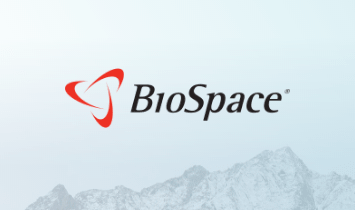 2020 was rife with revenue management opportunities for biopharma companies, despite the pandemic, according to Model N’s 2021 State of Revenue Report. Opportunities to optimize the revenue activities that maximize growth will continue to be abundant in 2021, too, as organizations deploy ever-more technology to gain granular insights. None-the-less, modernization is needed.… 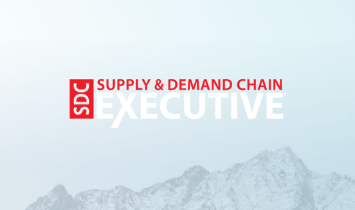 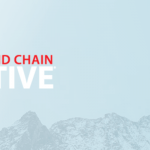 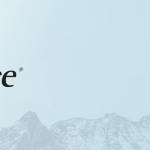