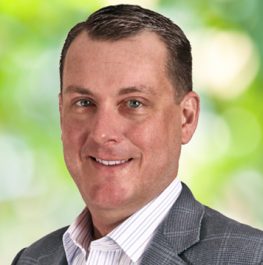 Jason Blessing is Model N Chief Executive Officer. Jason previously served as Chief Executive Officer of Plex Systems from January 2013 to December 2017 and was a member of the company’s Board of Directors. Jason joined Plex from Oracle, where he was Senior Vice President of Talent Management Cloud Applications. He joined Oracle in 2012 through the acquisition of Taleo, a pioneer in cloud software where he held several executive positions between 2007 and 2012. Between 2010 and 2012, Jason served as Taleo’s Executive Vice President of Products and Technology, where he led the company’s product strategy, product management, engineering and cloud services. Prior to this, Jason founded Taleo’s small and medium-sized business (SMB) unit, where he had global responsibility for sales, marketing, product development and services. During his tenure, Taleo’s SMB products were a major contributor to the company’s growth, as the company became the undisputed market leader with more than 4,500 customers worldwide. 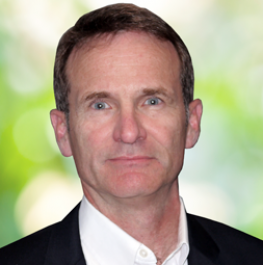 Mark Anderson is responsible for all global services, training and support functions ensuring customer success at Model N. He brings over 20 years of experience in services-related, leadership roles at enterprise software leaders, such as Vendavo, Sterling Commerce, Comergent and SAP. Most recently, Mr. Anderson ran the services function at Vendavo as its SVP, Global Solutions Delivery. Prior to that, he held key leadership positions in services and application solutions delivery at Sterling Commerce, Comergent and SAP America, where he focused, specifically, on the enterprise business needs for firms in discrete manufacturing industries.

Mr. Anderson received his MBA in Operations Management from University of Rochester and BS in Industrial Engineering from the University of Nebraska. 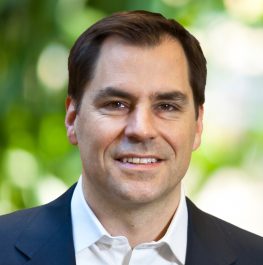 Errol Hunter is Chief Legal Officer at Model N. Mr. Hunter is responsible for all strategic and operational aspects of Model N’s legal affairs. He brings over 15 years of experience practicing law and working with technology companies. Prior to joining Model N, Mr. Hunter served as Senior Counsel at Solyndra, a solar technology company that manufactured cylindrical solar panels, where he managed and advised on a wide variety of company legal matters. Prior to Solyndra, Mr. Hunter served as Senior Associate at Latham & Watkins, LLP, one of the world’s leading full-service international law firms, where he represented technology companies and investment banks in capital market transactions, including initial public offerings, as well as mergers and acquisitions and a wide variety of corporate matters.

Mr. Hunter holds a JD from Harvard Law School and a BA in Political Science from Stanford University. 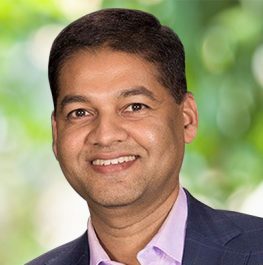 Suresh joins Model N with over 25 years of combined experience in product development, product management and general management. He is an accomplished executive with deep engineering expertise but is also well rounded with experience managing professional services, customer support and sales. Suresh brings a unique depth of knowledge in the life sciences software space and is adept at managing product portfolios at varying levels of technical maturity.

Suresh began his career at IBM before his time at Oracle in progressive software development leadership roles. He then led Engineering and Product Management at DecisionView prior to its acquisition by IMS Health. As VP of Product Development at IMS Health, Suresh was responsible for a growing technology product set and built solutions around drug trial protocol, cost forecasting, pricing and optimization of the entire clinical development process while scaling his team to hundreds of employees globally. During this time, Suresh has led multiple acquisitions and played a key role in the merger of IMS and Quintiles. In 2017, Suresh moved into a GM role at the rebranded entity, IQVIA, where he created and led the Content Management Solutions business across product management, engineering, product marketing, professional services, sales and support. 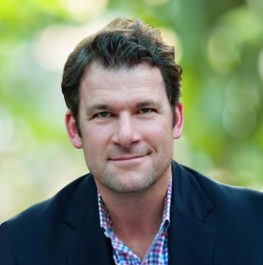 Chris joins Model N with over 25+ years of sales leadership and experience and has built his career within highly regarded enterprise software organizations. Chris has deep experience in developing best-in-class, innovative sales processes and programs and has a proven ability to drive significant change and revenue growth through his commitment to customers and passion for building high caliber sales teams. Most recently, Chris was Chief Revenue Officer at Total Expert, a high-growth, SaaS-based marketing platform focused on the financial services industry. Prior to Total Expert, he spent nine years at Workday in progressive positions of leadership and responsibility. While at Workday, Chris was notably selected to build and lead the company’s new healthcare vertical as Vice President, Healthcare for North America. Earlier in his career, Chris held a variety of positions at PolyServe, acquired by Hewlett Packard in 2007, and Peoplesoft, acquired by Oracle in 2004. Chris received his BA from the University of Minnesota. 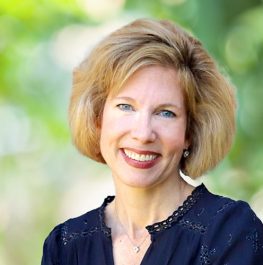 Laura is Chief People Officer and joined Model N in November 2018. Laura is responsible for all aspects of human resources, including talent attraction and retention, employee learning and development and culture initiatives to grow and enhance Model N’s reputation as a great place to work.

She has 20+ years of HR experience across a variety of industries, including high tech and financial services. Prior to Model N, Laura led the people functions for high tech startups, including SnapLogic and Couchbase. She also spent a number of years in global HR leadership roles at Visa, Inc.

Laura is passionate about building best-in-class company cultures and creating high-performing organizations where employees are empowered and motivated to do the best work of their careers. She received her bachelor’s degree in psychology from Indiana University of Pennsylvania. 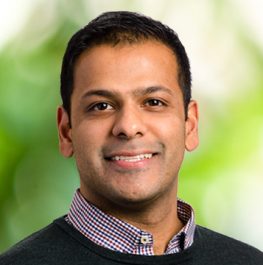 Rehmann Rayani is Chief Strategy & Marketing Officer and joined Model N in 2018. Rehmann is responsible for leading Model N’s Corporate Strategy function as well as all aspects of the Marketing function across corporate & growth marketing, product marketing, and communications. Rehmann brings 18 years of experience in enterprise software and technology as a strategy and go-to-market leader. Prior to joining Model N, he spent over 4 years at Plex Systems in a variety of senior management roles including VP/GM of the Supply Chain Business Unit and VP of Corporate Strategy. Earlier in his career, Rehmann was a management consultant at Oliver Wyman and an investment associate at ValueAct Capital.

Rehmann holds an MBA from The Wharton School of the University of Pennsylvania and a degree in finance and physics from McGill University.

View Bio
Meet our Board of Directors
Previous
Next
Read More

Enabling our Customers to Deliver Life-Changing Products to the World

We look forward to responding within one business day.