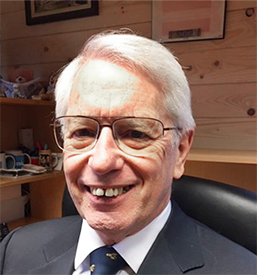 Malcolm Penn is the founder of Future Horizons, a leading semiconductor industry analyst, established in April 1989. Mr Penn has over 55 years of experience covering all aspects of the semiconductor and electronics industry, including new business development, management, manufacturing, marketing and design. Prior to establishing Future Horizons, Mr Penn was Vice President and Director of European Operations for Dataquest (now Gartner), responsible for establishing and running all of its European research operations. Previously he was Manager of Component Engineering for ITT Europe (now Alcatel) and prior to that held various operations and marketing management positions with the worldwide ITT Semiconductor Group (now Micronas and General Signal), starting with TTL logic, then MOS LSI, worldwide DRAM Business Group Manager and finally Executive Director of ITT’s UK-based front and back-end semiconductor operations. Prior to ITT Semiconductors, he was a systems design engineer at Venner Electronics, a UK company specialising in the design and development of electronic measurement instrumentation. Mr Penn studied Electronics Engineering at London’s Southbank University in 1962, graduating with an honours degree in 1966 during which time he worked his way through college as a professional musician. 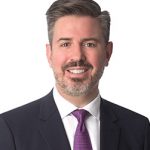 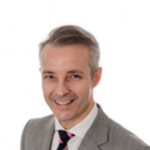