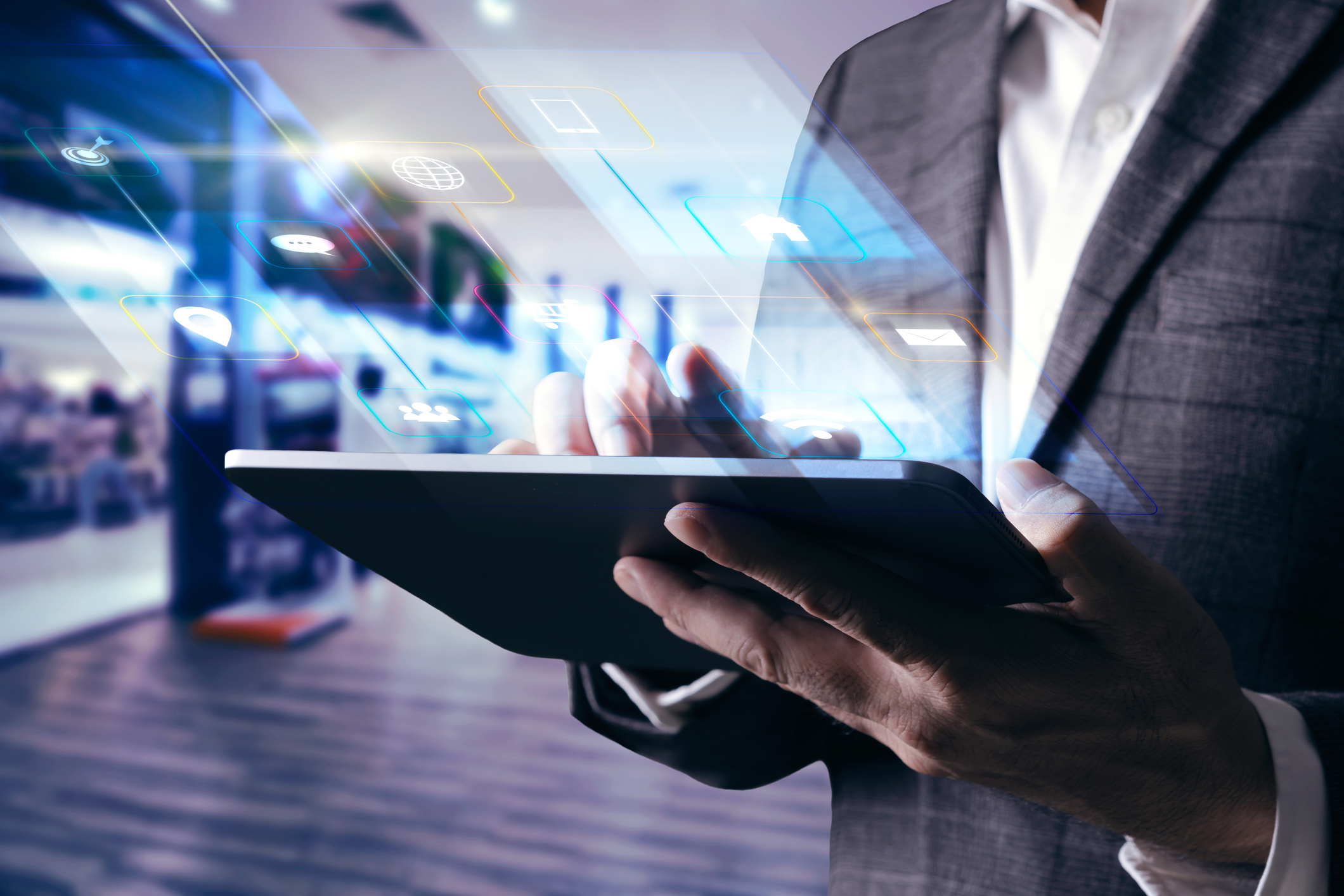 Back to Press Releases

REDWOOD CITY, CA – December 17th – Model N, Inc. (NYSE: MODN), the leading Revenue Management solutions provider to the life science and technology industries, announced today that former NFL champion and 49ers Hall of Fame running back, Roger Craig, will deliver a keynote address at Model N’s annual revenue management conference, Rainmaker 2015. In addition, Mark Garrett, Executive Vice President and Chief Financial Officer of Adobe, will keynote the event and share insights from Adobe’s dramatic and successful transformation of both its product offerings and business model. Rainmaker 2015 is themed Revenue Champions and will be held in San Francisco on February 3 and 4 at the Westin St. Francis.

The only running back ever to record more than 100 receiving yards in a Super Bowl, Roger Craig was a star at University of Nebraska before he was drafted by the San Francisco 49ers in 1983. Roger was a key member of three Super Bowl Champion teams for the 49ers (1984, 1988, 1989) and a four-time Pro Bowl player. He finished his eleven NFL seasons with an unprecedented 13,143 total yards and 73 touchdowns. In 2008, Roger was inducted into the Bay Area Sports Hall of Fame (BASHOF). He was inducted into the San Francisco 49ers Hall of Fame in 2011.

As the Executive Vice President and CFO, Mark Garrett is responsible for Adobe’s worldwide finance, operations and information technology activities. He helped spearhead the transformation of Adobe’s business model from traditional shrink-wrap to subscription software while more than doubling the company’s valuation over the past two years. With more than 25 years of financial management experience in the technology sector, Mark has worked with many of the industry’s leading companies.

Rainmaker 2015 will bring together executives and industry experts from the Life Sciences and Semiconductor verticals and will offer best practice workshops, training and premier networking opportunities.

This year’s Rainmaker will focus on how attendees can become Revenue Champions to reshape how companies think about competitiveness, core enterprise processes and growth to maximize business value.

”We are excited to have Roger Craig and Mark Garrett keynote Rainmaker 2015, both exemplary champions in their domains. This event is two days of learning, networking and becoming a Revenue Champion inside your organization,” said Zack Rinat, Chairman of the Board of Directors and Chief Executive Officer of Model N.“Both Roger and Mark embody the passion, determination, competitiveness and tactical execution that it takes to become a Champion, and we’re excited to hear their game plans for winning. If you are still sitting on the fence, jump off now and register.”

For registration and additional information, please visit the Rainmaker 2015 website at /rainmaker. To learn more about Roger Craig, visit www.rogercraig33.com.

Model N® is a registered trademark of Model N, Inc. Any other company names mentioned are the property of their respective owners and are mentioned for identification purposes only. 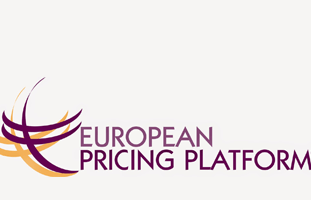 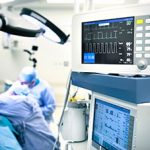 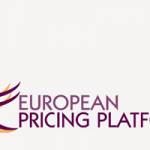