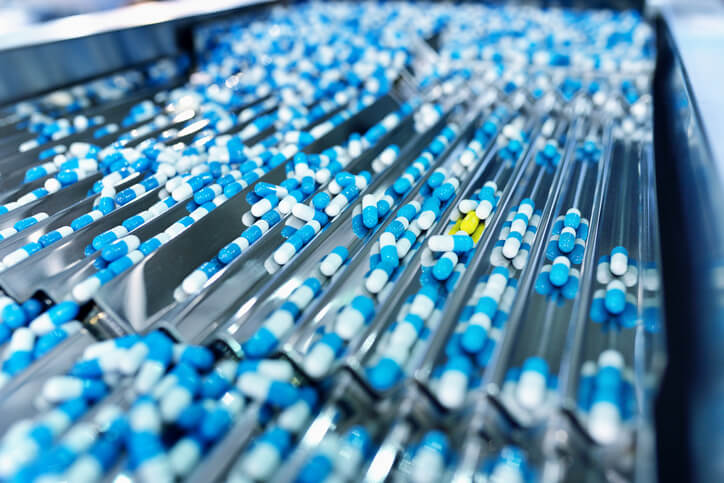 The Future of Pharmaceutical Sales: A Closer Look at the Changes, Challenges, and Opportunities

In May 2018, the Trump Administration issued the American Patient First plan, which provided a blueprint to how the administration would achieve two overarching goals: lower drug prices and reduce out-of-pocket costs. The plan is largely guided on principles of increasing competition, lowering list prices, and reducing the price ultimately paid by government programs and directly by patients. Delivering on these promises is going to require several more detailed proposals before the plans can take form. In the meantime, there is no shortage of ideas in the forum of public debate of how these goals will be made manifest.

In the months since unveiling the plan, the administration has begun to detail its key elements. Most recently was the announcement in October of a proposal which would see prices of Medicare Part B drugs gradually fixed to a new international index of prices. Previously, in June, Alex Azar, Secretary of the U.S. Department of Health & Human Services (HHS) provided his vision of a channel system without rebates. These are a couple of the big ideas coming out of the administration that paint a picture of how they plan to deliver on the American Patient First Plan while challenging some of the core elements of how drug distribution currently works.

At each step in the administration’s proposals industry experts have weighed in. Their expertise helps to give us an idea of how the proposed changes would look in the real world, including an understanding of the roadblocks these types of changes may face. One of the trustworthy voices is Adam J. Fein, Ph.D., CEO of Drug Channels Institute.

A System Without Rebates
Dr. Fein is one of the country’s leading experts on pharmaceutical economics and the drug distribution system. Dr. Fein, seized upon by the idea presented by Alex Azar of a system without rebates, provided a much more detailed view of a potential scenario for how the market could operate under the premise of no rebates. As this is one of the most revolutionary ideas, with a significant impact throughout the distribution system, it is worth taking a look at what Dr. Fein has to say, evaluating what it might mean for the industry, and how we can be sure we are ready, for whatever shape the reforms may take over the years to come.

From Rebates to Upfront Discounts
Of the changes contemplated in his article, Dr. Fein highlighted three crucial elements of a potential rebate-free system. First, drug manufacturers would experience a dramatic shift in the negotiation process with Pharmacy Benefit Managers (PBM). Instead of the current model, where contracts are focused on admin fees and rebates, PBM’s would now negotiate for upfront pricing discounts from the manufacturer on behalf of a Plan Sponsor. The effect of such a change on the manufacturer cannot be understated. The sales and contracting process would change dramatically, and the need for agility in contracting and the ability to re-negotiate and measure performance throughout the contract will be essential. Manufacturers must ensure that their systems, tools and processes allow for this level of flexibility, and responsiveness to changing market conditions. Manufacturers will need tools that can easily transition from the rebate processing of today, to the complex pricing compliance of tomorrow while enabling “smart” contracts that can, for example, adjust discount tiers based on performance.

Of course, changing the manufacturer and PBM contracting process to remove rebates does not come without significant challenges. With the rise in popularity and importance of outcome-based contracting, many market players will struggle to balance the need for upfront discounts with the fact that most outcomes in these contracts will occur a very long time after the initial discount is negotiated. Another issue is the difficulty of phasing in such a change. Given the stark contrast in the process between rebate-driven contracting and upfront discounts, it is difficult to see how the two could work in parallel. A wholesale switch to a new model would be challenging to say the least.

A New Kind of Co-Pay
The second key element of the proposal Dr. Fein explored is that patient out-of-pocket cost could move to become a percentage of the new net-discounted price instead of a fixed co-pay. While this would largely mean lower co-pays for patients, it also means a drug’s price by plan and by product must be current, correct, and available to pharmacies at the time the drugs are dispensed in order to calculate the co-pay. The underlying systems and data that would be required to make this happen would require a highly coordinated effort between manufacturers and pharmacies, with the likely need for an intermediary to facilitate the exchange of data. Manufacturers will need to ensure that their processes and systems can enable this real-time pricing data be shared to an external price list, and that the systems which today process rebates, fees, and chargebacks can transform to meet the needs of an IT-based, data-driven solution to provide pharmacies the necessary data.

In a distribution system that thrives on rebates and incentives that are never visible to the patient, perhaps the largest challenge of this proposed change is that the discounted net price becomes highly transparent and even available to patients at the point of dispensing. This may result in a reduction of the discounts that manufacturers are willing to offer and could shift the overall economics of drug dispensation.

Chargebacks without Wholesalers
Finally, Dr. Fein considered a potential change that could bypass wholesalers with a new kind of chargeback that would be per-prescription, plan-specific and would go directly between manufacturer and pharmacy. In addition to bypassing the wholesaler, the shift to a per-prescription chargeback means there will be a dramatic increase in the volume of chargebacks being processed.

Given that the underlying premise of a chargeback-based system would not change under this portion of the proposal, manufacturers will already have processes and systems capable of processing chargebacks. The true impact of this change is due to the significant volume increase. Systems will need to be scalable and capable of meeting these new levels of chargeback volume. Manufacturers should look to prepare with systems that can grow with these types of changes and avoid the need for entirely new system implementations and development.

Conclusion
The goals set by the Trump administration are clear: lower drug prices and reduce out-of-pocket costs. But the steps to arrive at these goals are undefined and could take many different forms. That said, one thing is certain: the disruption of the current process will be significant, and we will be in new, unknown territory. While it may seem there is little anyone can do to prepare, impacted market players should consider the systems, tools, and processes that they have in place as well as the level of flexibility, agility, and innovation that they are able to achieve.

Whatever the changes will be, success in the future will be driven by those with the ability to adapt and mold, quickly and without upending current operations. Cloud-based and data-driven revenue management technologies, comprised in a commercial system of record, will play an integral part in helping manufacturers transition to a new set of industry rules and standards, and in dealing with the types of implementation issues that will come in any of the many possible changes that are on the horizon. 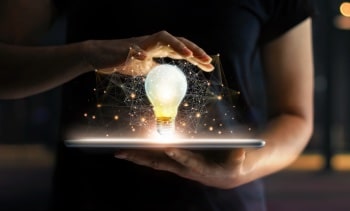 Extract Valuable Insights From Your Data

Revenue management in the life sciences industry can be a bit of an undertaking to say the least. Companies need to have expertise in Medicaid, government pricing, commercial contracting, market access, the broader regulatory landscape, plus analytics and modern data technologies. If you’re a pre-commercial or emerging manufacturer, you may… 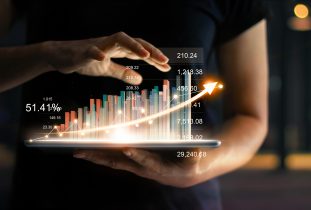 For high tech and semiconductor companies, it’s a given that indirect channel partners are key to overall success. Yet in a recent Forrester study, 58% of decision-makers admit that the accuracy of their indirect data falls below the level they need to support sales with profitability decisions. With so much… 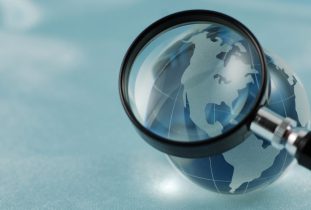 The Financial and Compliance Implications of Selling to Banned Parties

With the U.S. exporting over $1.4 trillion in capital, consumer, and industrial products in 2020, many of these exports are manufactured and distributed by High Tech and Semiconductor companies. On average, high-tech companies sell 40% or more of their products, with many pushing 80% through global indirect channels. While these… 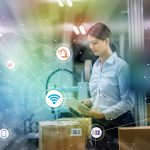 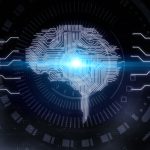