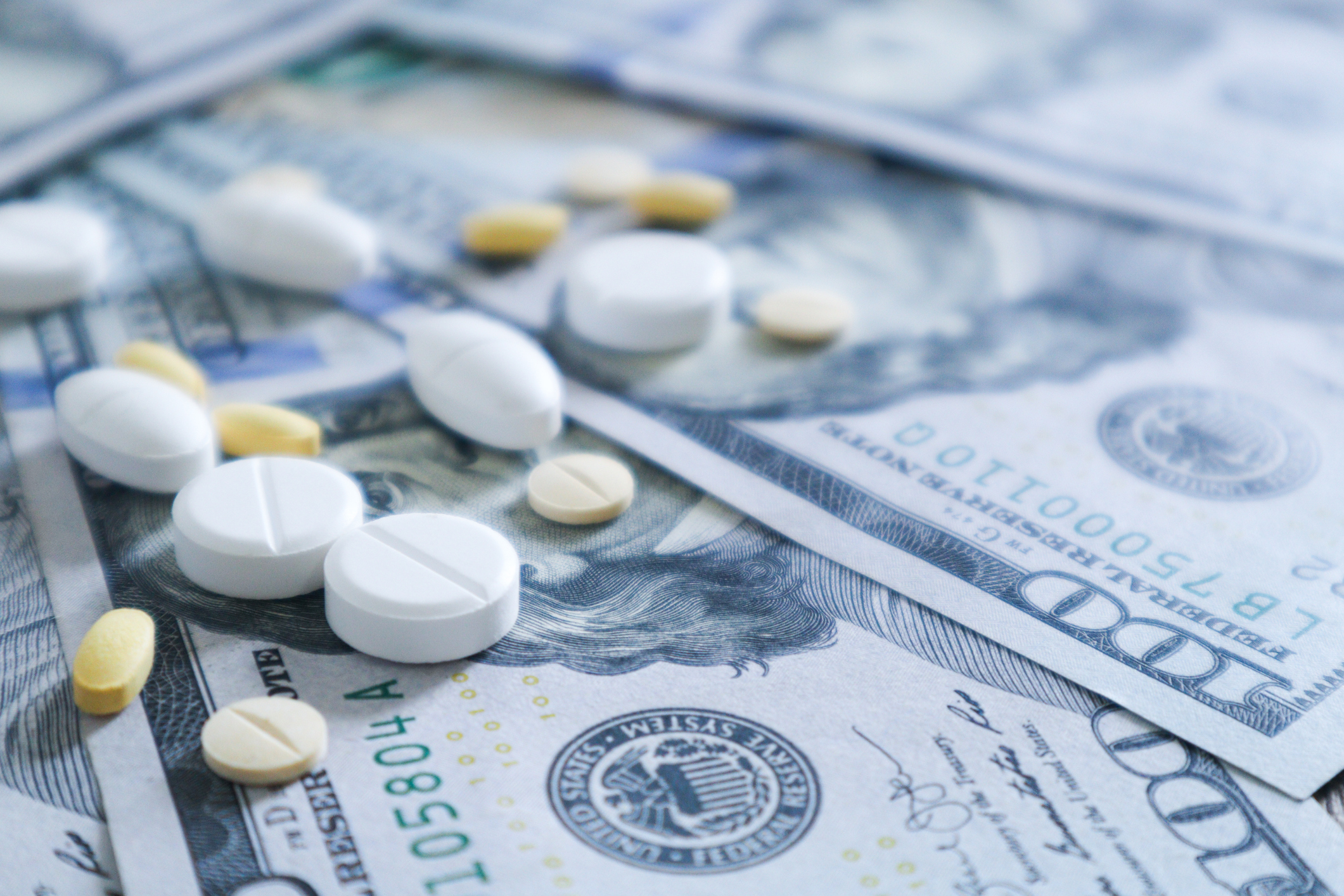 Managing Drug Prices: Not As Simple As It Seems

President Donald Trump recently signed an executive order with the intention of lowering the cost of prescription drugs. The specific focus of his latest order is on ensuring that the U.S. government receives “most favored nation” pricing on prescription drugs, with Medicare paying the same prices as other developed countries for a given drug.

Overall, everyone agrees that lower drug prices are a good thing. However, accomplishing this goal isn’t as easy as the simple stroke of a pen. In actual fact, the President has tasked the Health and Human Services (HHS) department to move forward with development of demonstration projects that require Medicare (including some Medicare Part B and Part D drugs) to try and achieve price parity with other nations.

The ultimate goal of the executive order is to develop a plan, as well as to work through a process that could see this kind of large-scale negotiation obtain legal and regulatory approvals. However, this approach is not as clear-cut as the phrase “executive order” might make it seem, because it is only a pilot program and – more importantly – the potential for its adoption creates a big disincentive for U.S. pharma manufacturers.

Because price controls have the potential to make the U.S. even less attractive for manufacturers than it is today. This is particularly significant because the U.S. is the home of the majority of the world’s research and development (R&D) and pharmaceutical innovations.  Projecting forward, manufacturers’ inability to charge enough for their drugs to make a reasonable profit means that many could be in a financial pinch that could adversely impact their ability to fund ongoing R&D efforts.

Price controls would create an untenable situation in the industry, negatively impacting both revenues and margin. As such, implementation of unilateral pricing changes has the potential to stifle research efforts and slow down the development of new solutions.

The industry’s uncertain future – where drug pricing and its potential impact on manufacturers is unclear – means that pharmaceutical manufacturers must leverage tools like Model N that help them manage critical factors like pricing and contract compliance today. Effective, integrated, enterprise-wide data management, as well as the proactive management of rebates and incentives, will help companies avoid revenue leakage and ultimately enable them to preserve topline revenue while maintaining margin.

The ability to operate profitably provides the financial runway for companies to invest more heavily in R&D at a time in human history when we need it most.

What do you think? Is now the time for the U.S. to be examining drug pricing? Feel free to contact me at mwarfel@modeln.com with your comments and questions. 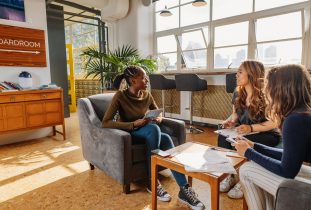 Achieve organizational flexibility, so you can focus your attention on strategy

Life sciences startups and new divisions within existing organizations often lack resources – time, budget, and skilled staff – to understand and stay ahead of ever-changing regulations and their impact on pricing and compliance. Unfortunately, this means preventing revenue loss within commercial contracts and mitigating risk of non-compliance can be… 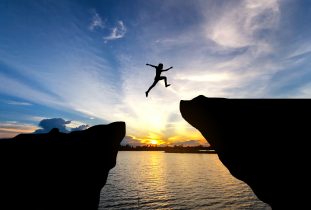 What does it take to optimize the journey of your channel? With the pressures of broadening channels, more channel sales leaders are asking this question. Working with Forrester Consulting, Model N commissioned a study of 200+ senior leaders responsible for revenue management and channel strategy in high-tech manufacturing and B2B software… 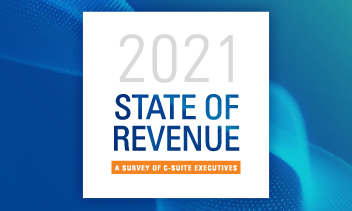 Recently, Model N commissioned a research study to better understand how executives are dealing with the challenges of revenue management at high-tech manufacturing, semiconductor, and electronic component manufacturing (ECM) companies. Of the executives surveyed, 93% struggle with financial control in the channel, and 82% consider channel-related financial compliance more difficult… 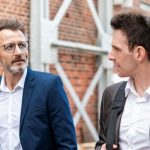 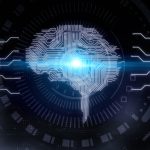 The 2021 Guide to AI/ML for Pricing Optimization – Part 2Blog