On Friday, November 20, 2020, President Trump finalized two rules with the intent of lowering U.S. drug prices, although over the weekend there were many discussions taking place on whether these would be challenged in court after industry push-back.

The two finalized rules focus on the following:

The Most Favored Nations (MFN) model takes a global approach to pricing for Medicare Part B drugs and takes into account the prices that other economically advanced countries pay. These medications – such as vaccines and IV cancer treatments – are those that are primarily administered in a doctor’s office, a hospital outpatient department, or other outpatient settings. Initially, this rule will cover 50 drugs and biologicals that encompass a high percentage of Medicare Part B spending, and participation will be required. Currently U.S. providers are reimbursed at a rate based on the ASP (Average Sales Price) which is calculated by each manufacturer. Over time, provider reimbursement will be driven not only by ASP but also by the lowest price available to other countries. The rule will exclude certain types of providers and suppliers that are ultimately not paid for drugs based on ASP. These include children’s hospitals, PPS-exempt cancer hospitals, critical access hospitals, rural health clinics, and more, as outlined in Section C, MFN Participants. This MFN model will be tested in all states and U.S. territories by CMS from January 1, 2021, to December 30, 2027, if it doesn’t get stopped by the courts.

The second rule is focused on the February 6, 2019, proposed rule around the removal of safe harbor protection for rebates involving prescription pharmaceuticals covered under Medicare Part D and the creation of a new safe harbor protection for certain point-of-sale reduction in price on prescription pharmaceuticals and certain pharmacy benefit manager service fees. On July 24, 2020, President Trump signed an Executive Order directing HHS Secretary Alex Azar to complete the rulemaking process. This final rule is aimed at lowering prescription drug prices and out-of-pocket costs at the pharmacy counter for Medicare Part D patients. It’s noted that Part D rebates and other concessions grew more than three times faster than gross drug expenditures from 2014-2016.

Price concessions, including rebates, have the potential to reduce Part D costs for the Federal government, because Part D plan sponsors subtract their estimated rebates from their plan bids. Lower plan bids contribute to lower premiums, and lower premiums contribute to lower government spending on premium subsidies. Additionally, for Part D plans that have higher co-pays or deductibles, Medicare beneficiaries may pay less at the pharmacy, as the discounts negotiated by the PBM will flow directly to them. There has been some concern that this may actually drive manufacturers to increase their list price, which may create a negative impact to consumers by increasing out-of-pocket costs, since they are often calculated on the list price. In this case, the rule is trying to create incentives for manufacturers to lower their list prices; reduce the incentives for Part D plans to choose high-cost, highly rebated drugs over comparable drugs with lower prices; lower beneficiary out-of-pocket spending; and increase transparency to improve plan choice and program integrity.

As for Model N, we continue to support our biopharma customers and are committed to updating our leading applications focused on Global Pricing Management, International Reference Pricing and Revenue Management  in order to allow our customers to comply and succeed with the MFN and Rebates rules. 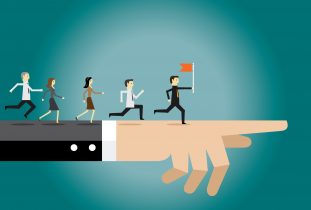 Model N is delighted to announce it has been named a Leader in the IDC MarketScape: Worldwide B2B Price Optimization and Management Applications 2021 Vendor Assessment. According to the IDC MarketScape, "After a thorough evaluation of Model N's offerings and capabilities, IDC has positioned the company in the Leaders category… 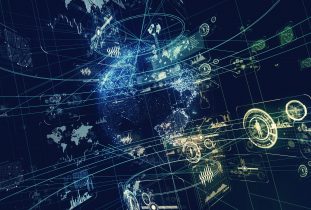 In the world of B2B pricing, there are continuous challenges for high tech finance, sales, and channel teams. Areas such as lost and missed opportunities, deal registration, global pricing complexity, the rise of subscription license models, discounting errors, and never-ending ad-hoc pricing requests are creating an internal team and external… 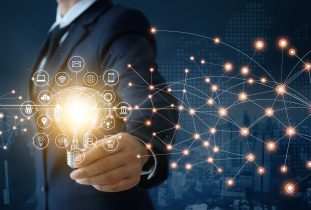 Today's competitive high-tech market relies on channel partners to build and sustain growth and reach new markets and customers. With the number of indirect channels expanding annually, there's new exposure for CFO's -- Channel Compliance.  In a recent survey of 650 executives, 50% of all leaders and 44% of CFOs… 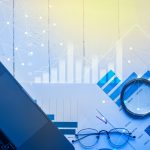 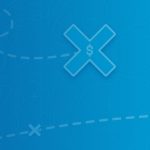