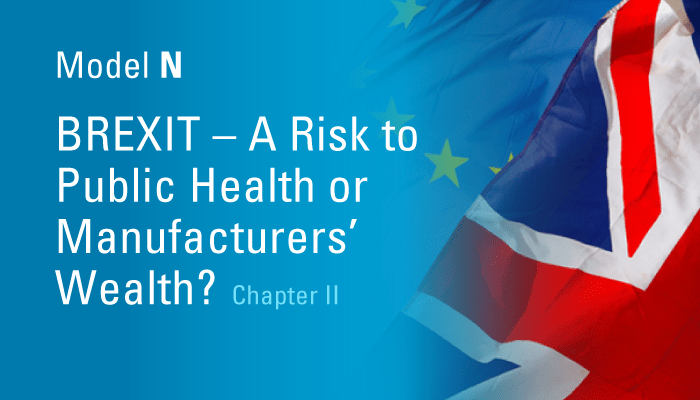 In Chapter I of this blog series, I tackled some of the likely impacts of BREXIT on the prices of drugs to payers, the UK but also the wider network of connected markets in Europe and across the world.

Chapter II will focus on the likely impacts to the Launch Sequence of introducing new drugs to market, that is which countries are first, second… last in the order of launches, and thereby how this impacts patient access to new medicines.

Drug companies launch their new products in a stepped manner, to some countries first and others later. This is known as a Launch Sequence. Outside of the US, the UK has traditionally been very high up the queue for many new launches. Due to the reputation and corresponding high assessment standards of NICE, a successful launch there paves the way for easier access elsewhere. However many are now raising the question whether this will continue to be so.

What if the regulatory approval process is lengthened because the UK is not covered by the European Medicines Agency (EMA) approvals? This type of approval is required even before reimbursement discussions. It determines whether a product is safe and conforms to statutory regulations such that is it can be traded in the region or the country. If the MHRA were to create additional MA processes, to complicate them or to be under-resourced so as to delay its ability to process applications quickly, then delays would cause lost sales for the manufacturer and that’s bad for business for them and bad for the UK.

The UK would most certainly fall down the launch order into “secondary market” status, that means slower access to new medicines for patients but conversely more information about launches, prices, efficacy assessments, even real world evidence from abroad, which will inform and perhaps strengthen a negotiating position.

Optimistically one could hope that the UK secures a shadow approval type of arrangement with the EMA such that approvals are conducted jointly and in step so that it can be granted in parallel.

Negative news for UK patients needing the latest drugs, however sometimes being further down the batting order can mean that a drug is granted access when 9-12 months earlier it may not.

Bad news for the manufacturers. The UK is one of the largest markets in Europe and so lost sales thereby delaying launch could impact the overall profitability of a drug. However success in other markets could speed up entry when the time comes.

Next time, I’ll be sharing opinions and analysis about how BREXIT could have real impacts on the UK’s leading position in pharma research, impacts on manufacturing chains, and overall trade.

Meanwhile, I invite you to discover how Model N Global Pricing Management solution helps Pharmaceutical companies maximize revenue by enabling users to optimize and protect prices globally throughout the entire lifecycle of the products. 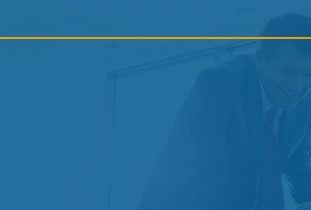 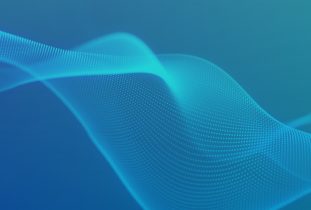 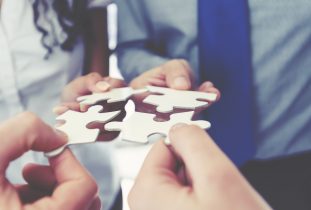 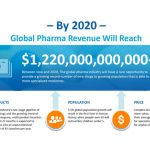 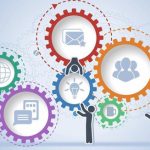